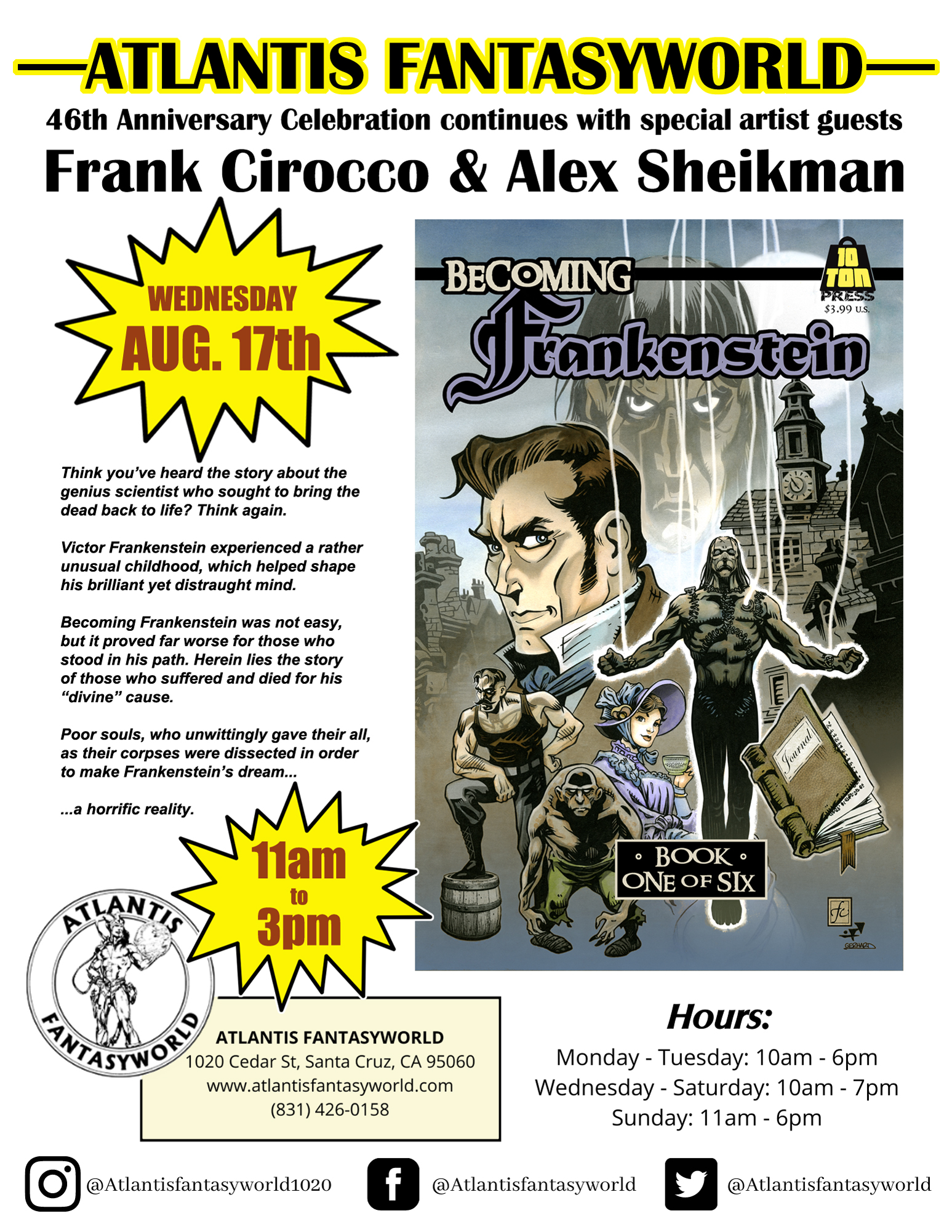 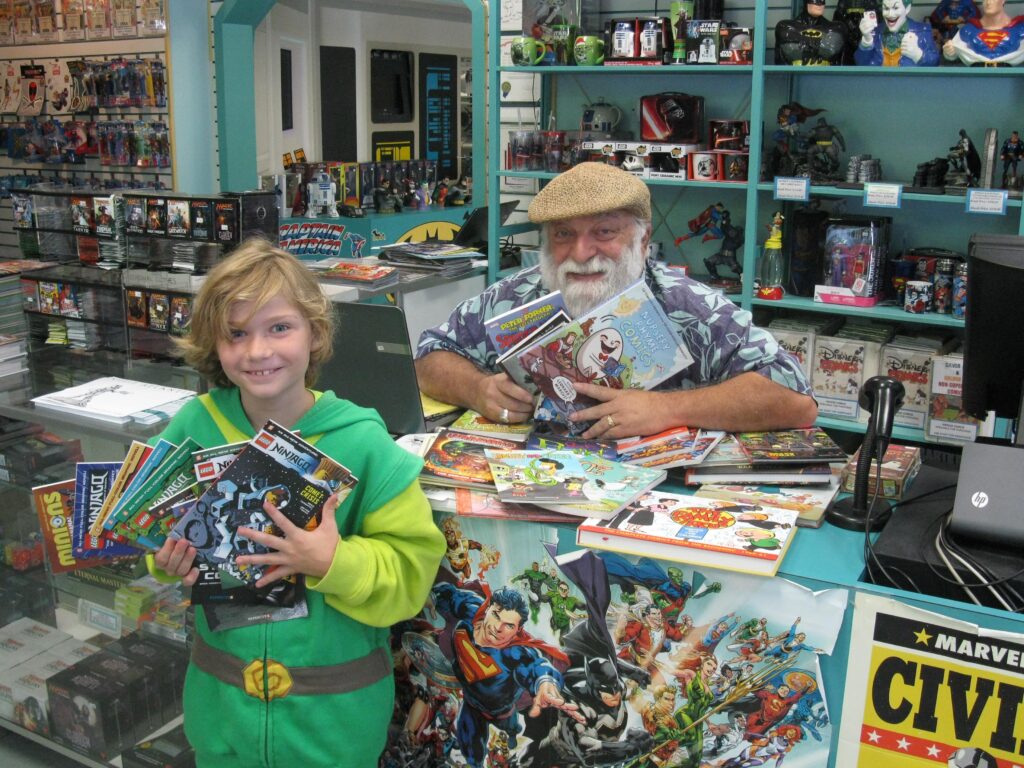 All kids 12 years or younger can select a *free* item from our kids day family rack!

Plus all plushies are 20% off!

Sign-Ups begin June 1st! Sign up at the Santa Cruz Public Library or online Here.
Everyone who signs up will receive a $10 certificate that can be redeemed on a specific selection of graphic novels!

Click Here to view all redeemable graphic novels and additional information regarding how to redeem your certificate! 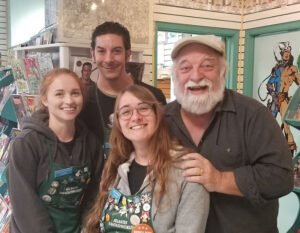 Santa Cruz County will require residents to wear a face covering indoors regardless of their vaccination status following a health order issued by the county’s health officer.

Masks are required regardless of vaccination status.

Masks are available behind the counter if you require one. 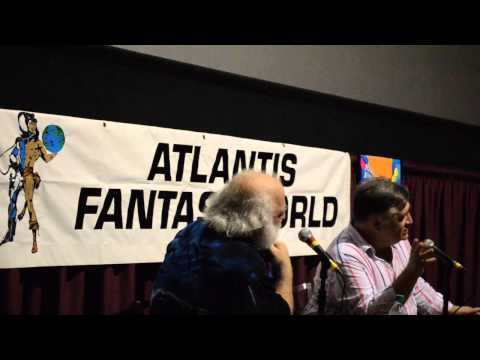 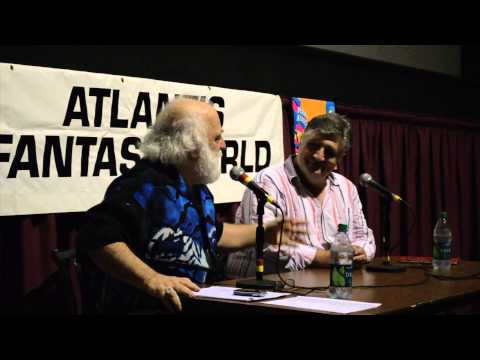 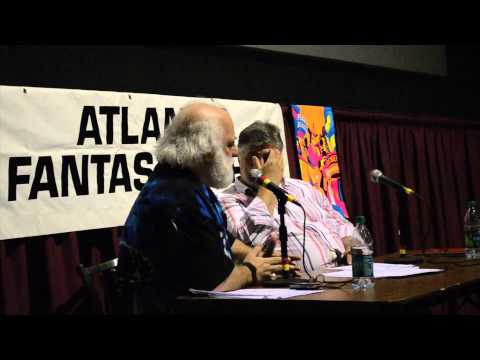 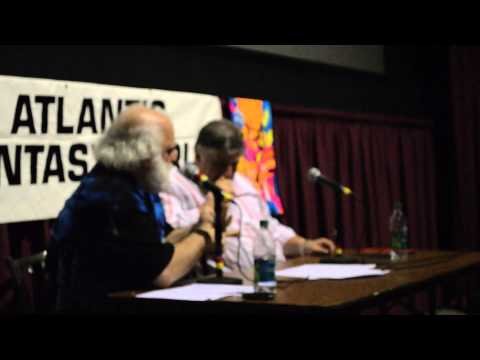 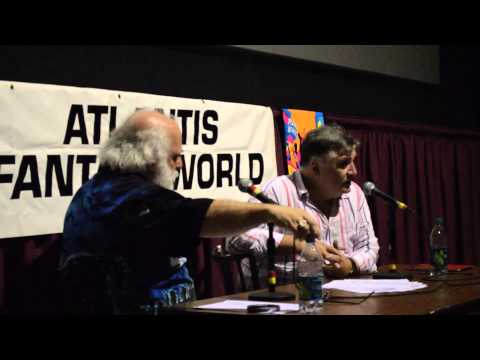 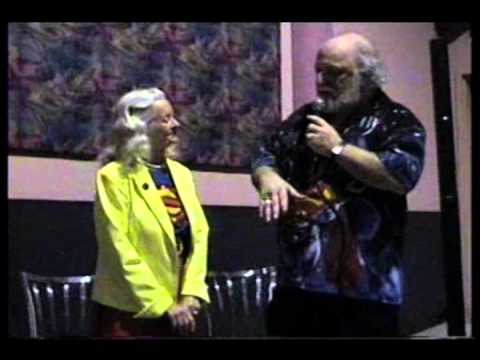 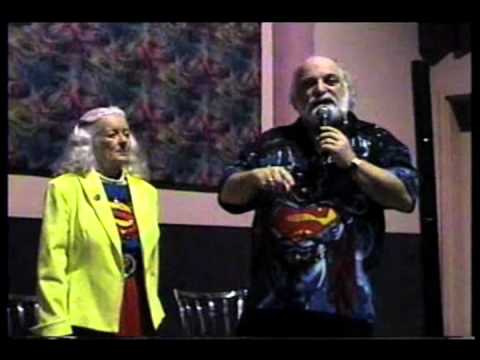 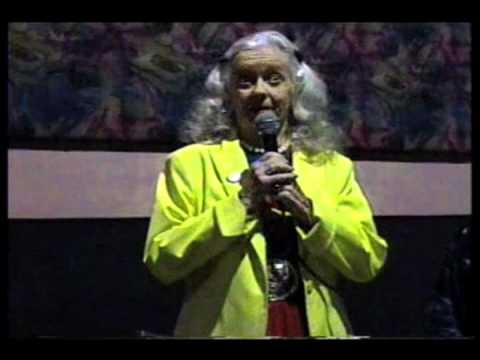 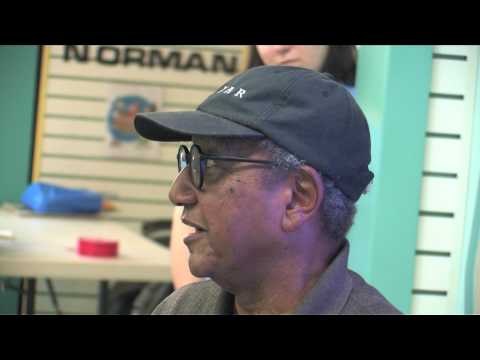 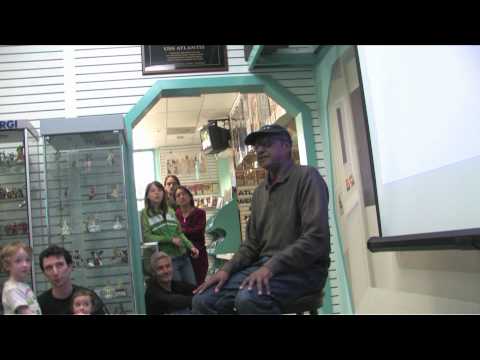 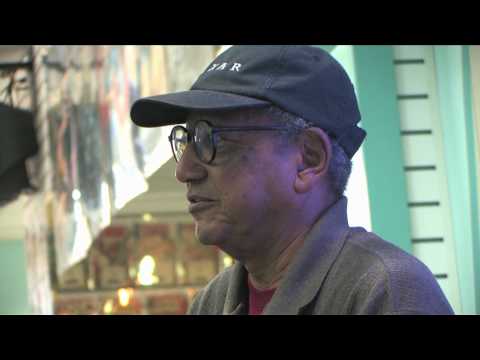 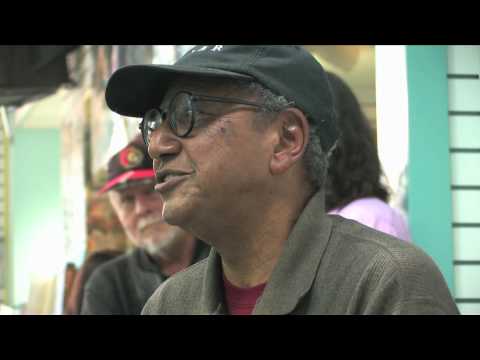 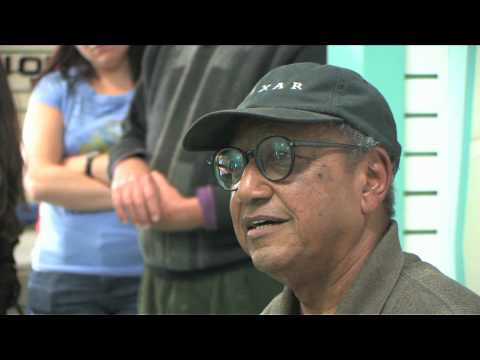 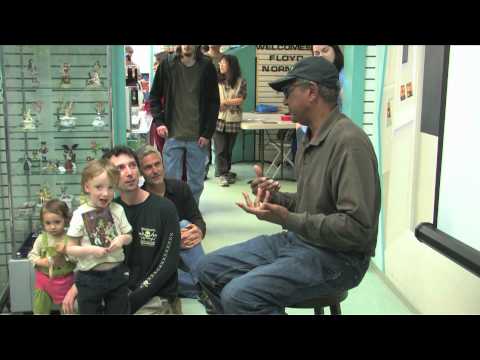 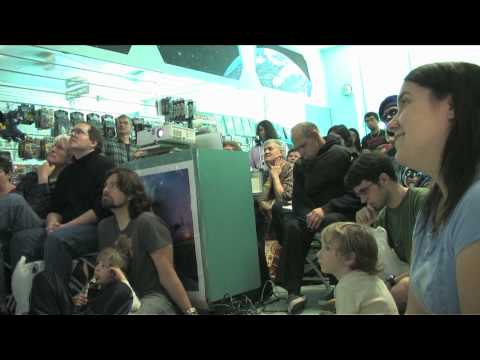 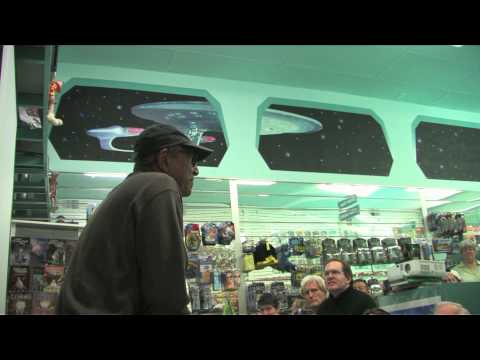 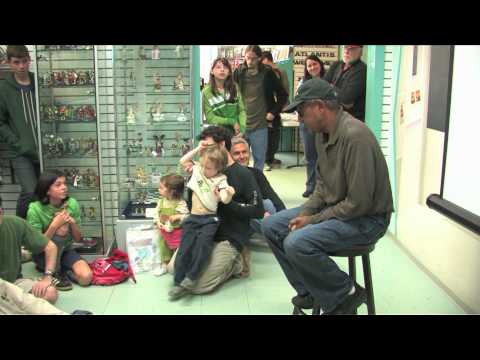 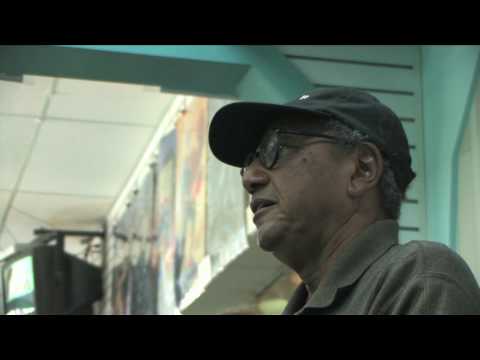 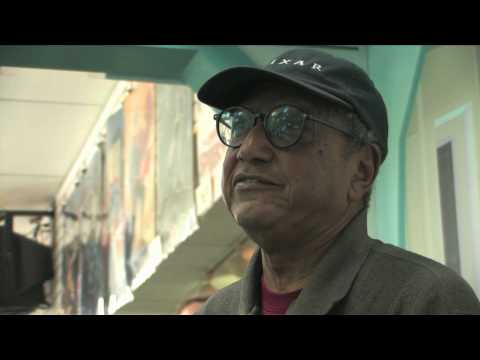