New Comics have arrived! Call or email us to arrange curbside pick up or mail order! 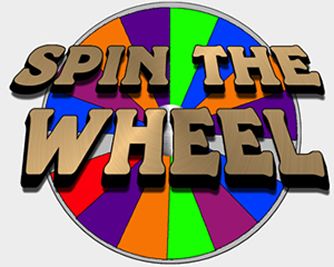 (Atlantis Dollars are worth double on Sale Days!)